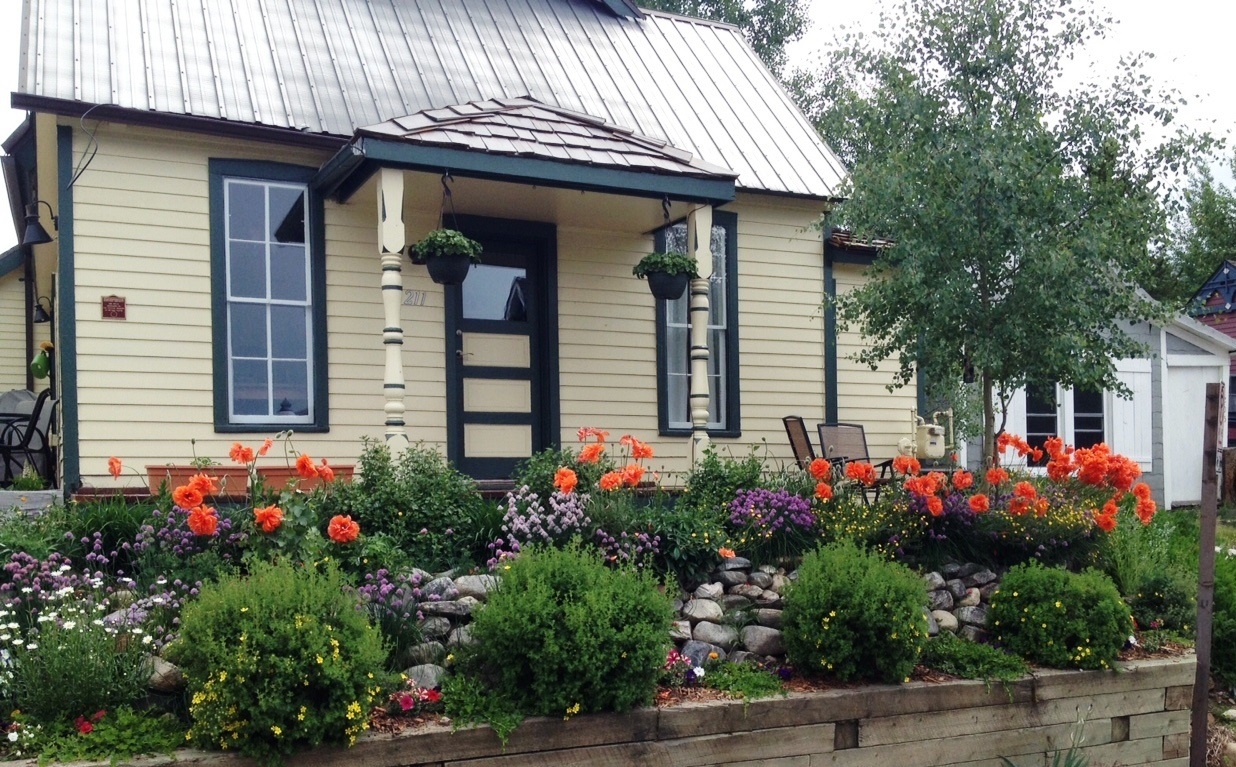 Buyers are still active as # of transactions increases

-Demand is still steady as days on market fell from a median of 81 for February sales to just 24 for May sales, 18 days in June but climbing slightly to 21 in August. 38% of the real estate closings were cash transactions.

Land Title Purchaser Highlights; our buyers for real estate transactions in May

-44% of our buyers were from the Front Range

-1% of Buyers were International

*There has NEVER been a better time to buy in the Summit. Call me today!*