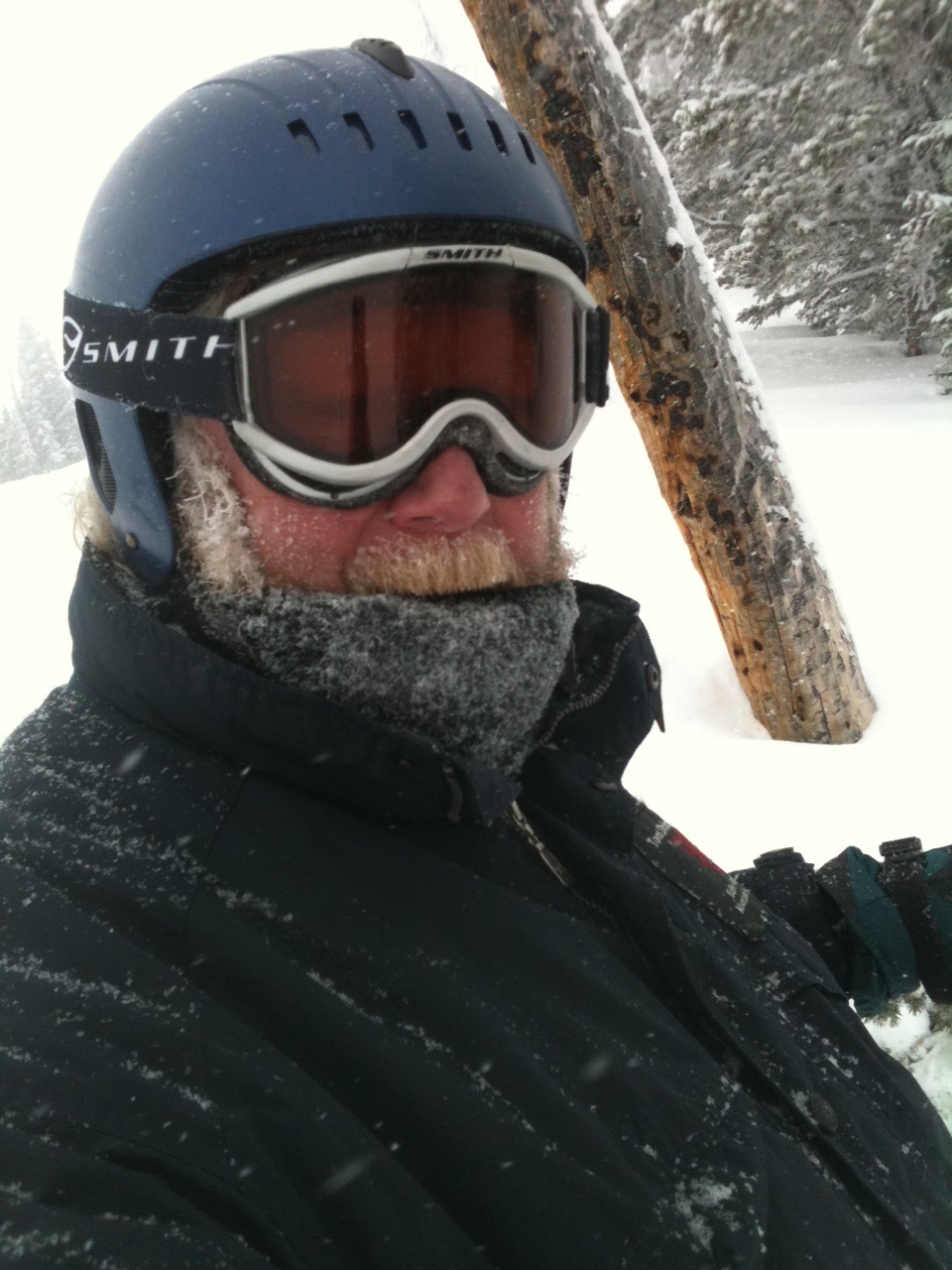 COVID had some strange effects on the world. Many of us didn’t know how to handle being locked up for months, then when the gates were opened they were flood gates. Everything was overwhelmed with demand. There weren’t enough cars, airline tickets or homes for sale. Every home, no matter the condition, was an auction. Prices jumped 35% in a year and all the buyer protection contingencies were waived. Sellers were in heaven unless they wanted to buy a replacement only they found out it was just as big a nightmare for them as it was for their buyers. The way it looks to me as I reflect on 2022, what some predicted would be the second worst year in real estate history, is that we are just coming back to normal.

Prices will probably hold steady or slightly ease. A crash is not likely as inventory will stay low and people who bought here are well qualified and have low interest loans or paid cash. The economy is still strong and their income is probably safe. Far different than 2008.

As a buyer you have a great opportunity to choose the place you like and be able to get in without paying over list and waiving your protections. It’s a good time to buy as prices not going up 30%, more than makes up for the interest rate rise. Especially since you can refinance when interest rates ease but you can never get over paying too much.