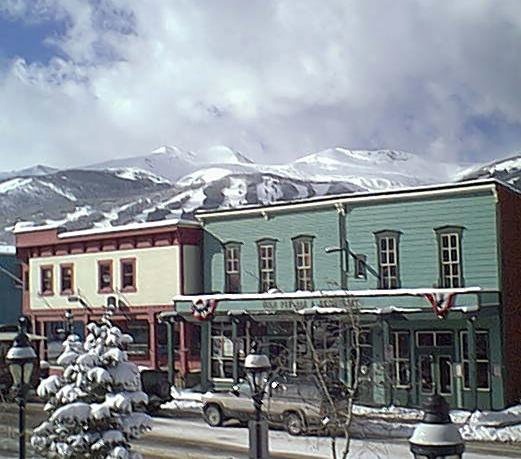 Things to Know About Breckenridge

1. Newest Peak 8 Development will be Luxurious; Lionheart Capital, out of Miami, recently purchased a 4.1 acre parcel from Vail Resorts at the base of Peak 8 adjacent to One Ski Hill Place for the purposes of building a 150 room luxury hotel. The developer feels the upper end market has not been served in Breckenridge and the time is right to bring in that missing demographic. Final plans have not yet been approved but at this point Lionheart hopes to break ground in summer 2020.

3. Forest Bathing, the latest trend?; In a nice contrast to the current craze of flying through the forest on expensive bikes or ATV's something old has become new. Supposedly originating in the '80's in Japan where it's called Shinrin-yoku, the idea is to go slowly and soak up the surroundings. Becoming fully aware and immersed in the sights, sounds smells and textures of the natural world is purported to have both healing and preventative health benefits. The best part is you can do it anywhere there is nature. If you can't get to a forest a park or even your backyard works just fine. Association of Nature and Forest Therapy.

Call me now if you want suggestions on how to best utalize your winter ski time.