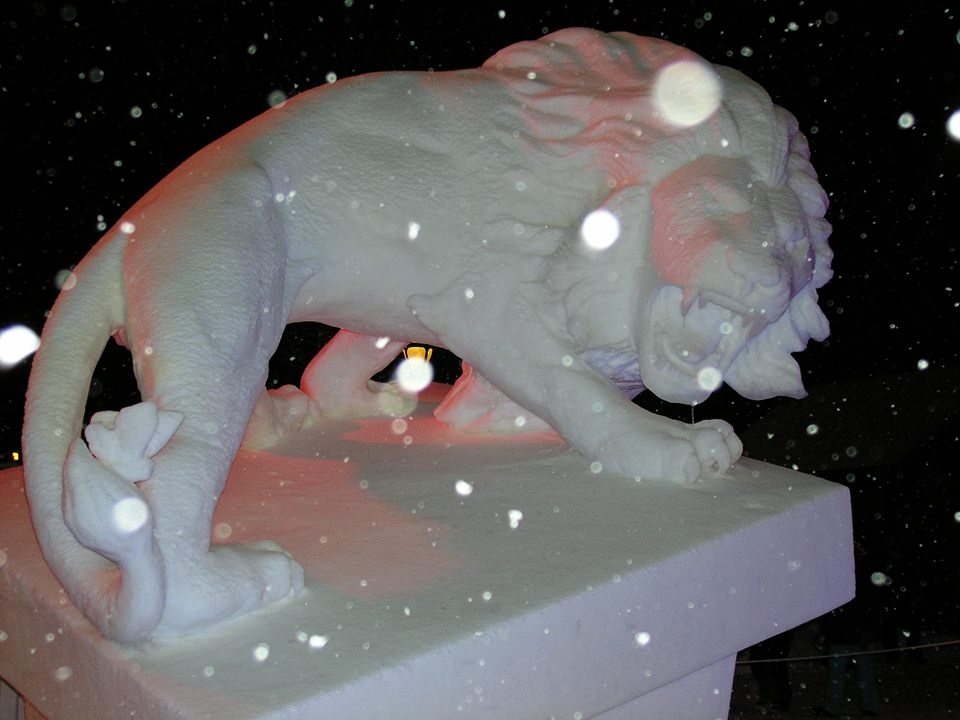 A Very Cool Video-Be Sure to share it with your friends:

1. Breckenridge Ski Resort announced this week that they will be staying open into late May, a month longer than usual. I have always told people the best time to ski is in April and now we can add May onto that. The snow is amazing that time of year. Some of my best Powder Days have been in April. The weather is warm and all the businesses in town are offering deals. Best part is it's not crowded. Hope to see you.

2. Climate Change is a big priority here where we depend on abundant snowfall to survive. Last year Breckenridge resolved to have all town facilities powered by renewable electricity by 2025 and everything in town, including all homes and businesses, by 2035. Additionally, Summit County followed suit by pledging to 100% renewable energy by 2035 as well. We have joined other towns in Colorado like Avon, Aspen and Boulder as well as cities like Atlanta and Orlando to name a few.

3. A recent poll shows 2-1 support for a 150 mile high-speed transit system to be constructed on the I-70 corridor. The proposed system would stretch from DIA to Vail and 2/3 of the respondents said they would use the system if it was in place. Granted this has been kicked around since the 80’s but perhaps now the time is right. Two technologies have been proposed; a magnetic levitation train which is in use in Asia and the future tech of Elon Musk’s vacuum tube like you use at the bank. Stay tuned.

4. In case you were wondering Colorado’s outdoor recreation industry generates $62 billon in economic activity and contributes $35 billion or 10% to the state’s GDP. Also over half a million jobs or 20% of the states workforce are involved. With this in mind the state has set out a five year vision for developing outdoor recreation while preserving the natural and cultural heritage that makes the state so appealing. Governor Hickenlooper’s goal is to have every Coloradan living within ten minutes of a park, trail or open space.