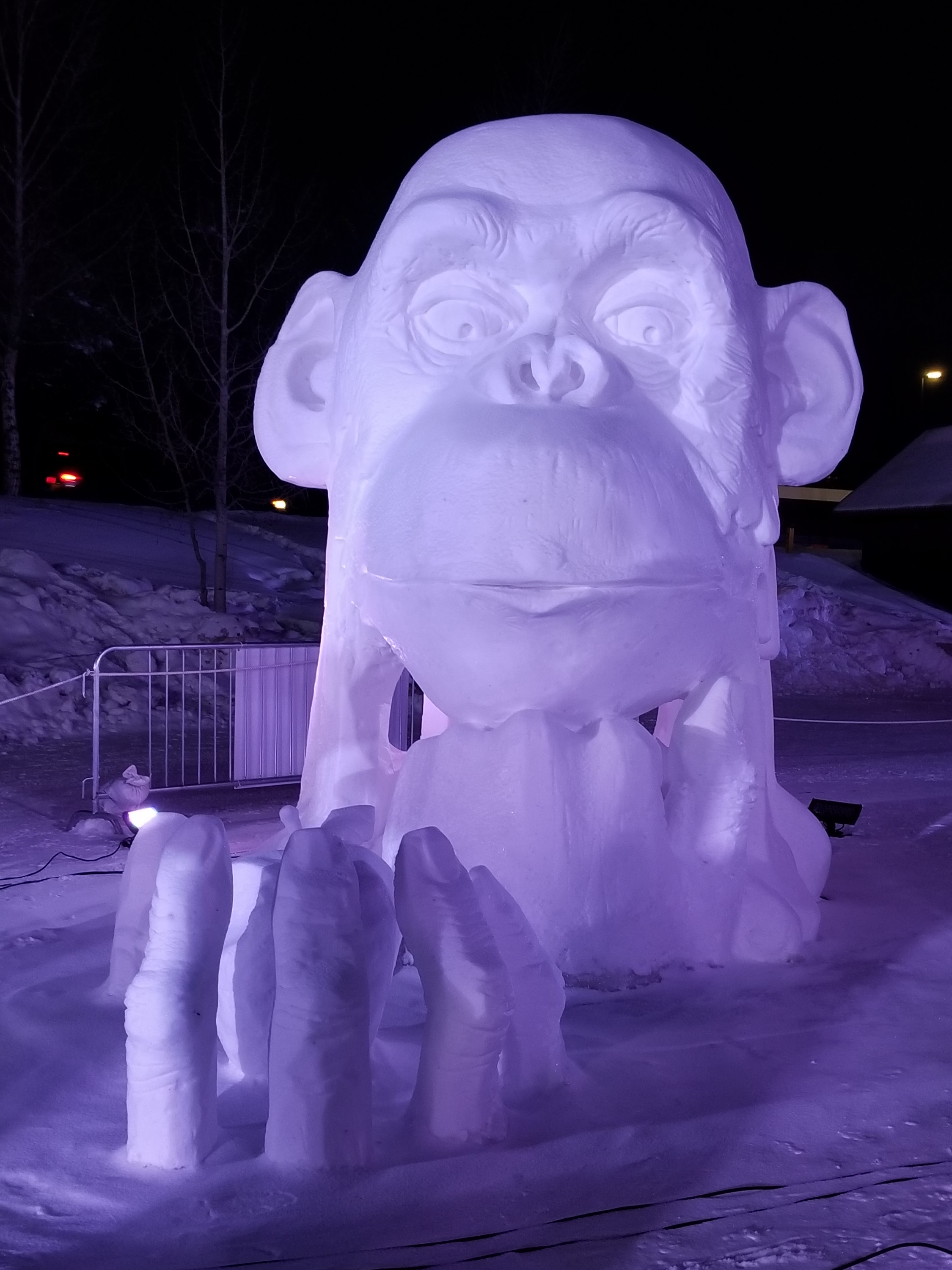 A Very Cool Video-Be Sure to share it with your friends:  The Breck Effect

1. Breckenridge Short-Term Rentals and basically everywhere else in the county will be under regulations beginning June 30, 2019. Most importantly everyone will have to have a license and tax ID number. Also a responsible agent must be available for each property to deal with complaints and violations. A hotline now exists for complaints to be filed; 970-368-2044. This is one central number for all of Summit County and its towns. Responsible Agents are required to deal with problems within 60 minutes. Specific regulations can be found at the towns' and the county's websites.

2. VRBO has ranked Breckenridge as the top destination among US ski resorts. Park City came in second and Mammoth third. They don’t release figures on how many bookings actually go through their site. They do however tell us that seven of the top cities that send visitors our way are in Colorado, three in Texas and Chicago is in the top ten as well. Air B and B lumps all of Summit County together but SC ranks tops on their list as well.

3. The National Repertory Orchestra announced a new three year contract with Carl Topilow. This will be Carl’s 42nd year as musical director of the NRO. He spends winters auditioning young talent then brings these musicians together for an eight week season of intense performing. Forming all this talent that has never even met previously into a full on symphony orchestra is a magical feat. Having attended the NRO since in came to Breckenridge many years ago I can attest that they have never missed a beat. I usher for the NRO on Wednesday nights, come by and say hi!

4. The Senate recently passed some wonderful legislation, The National Resources Management Act, protecting 1.3 million acres of wilderness and hundreds of miles of rivers across the western US. The Act also permanently reauthorizes The Land and Water Conservation Fund which provides funds for outdoor recreation projects. The Act still needs to go to the House but they are expected to pass it. Then it will await the President’s signature.